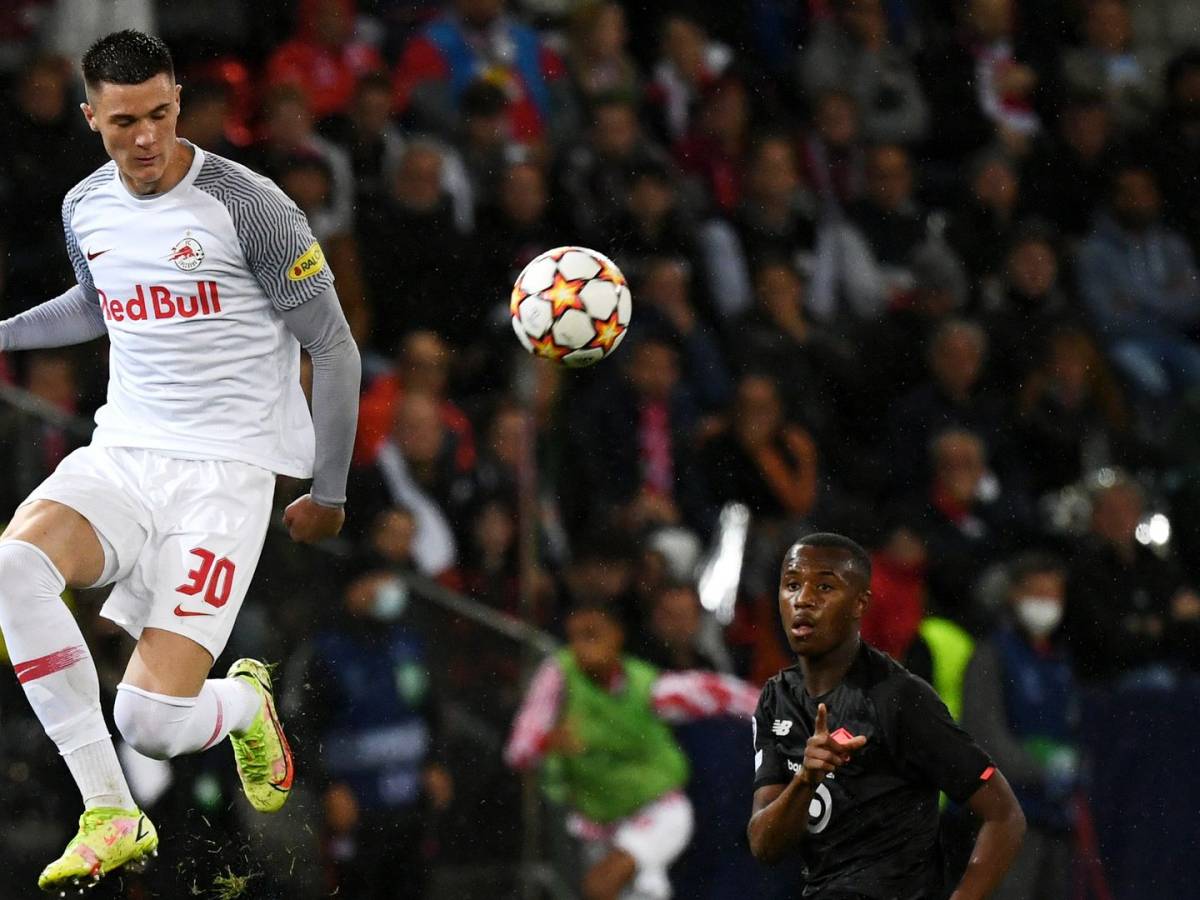 Opposites attract. In a sport dominated by emotions, sometimes their absence is the only way to govern.

We are in a transitional stage. Gone are all those references that left us stunned under their intoxicating game. Today’s soccer is vaguely reflected in the sobriety of its players and their actions. Insight and imagination have been drowned out by preparation and professionalism, giving way to a sport sustained by error and no longer by trickery.

Before you jump into my jugular, dear detractor, allow me to give you a clear example: in the past we associated this sport with a street game, without rules and without much less equipment, whose balance was curiously broken when the most skilled player became a tightrope walker on the ball. Nowadays, however, such juggling with the ball is supported by an endless number of tactics and measurements.

Let us not yet focus all our anger on this artificiality of the game because it itself tells us who is going to reign supreme in our sport. Everyone has heard of Haaland, so it would be ridiculous to dedicate these lines to it. I prefer to take advantage of my minuscule impact to give voice to his replacement: Benjamin Sesko.

This Slovenian player, three years younger and with a surprisingly similar profile to the Norwegian, has an uncanny knack for scoring goals and is undaunted by anyone. Both have instilled their first fears in Salzburg and have opted to move to Germany to turn their threat into a permanent reality.

At the beginning of this article I announced the end of the magic around the ball, yet the fear of the inexplicable is still very much present on the green.