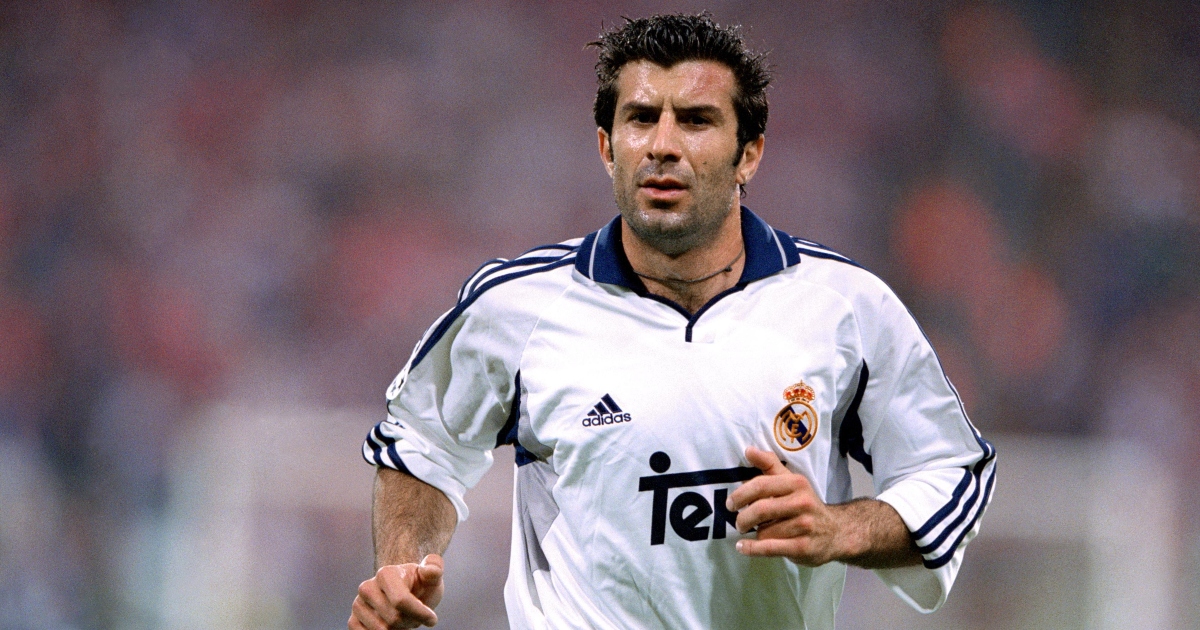 When two elephants fight, it is the grass that suffers (African proverb).

The transfer of Figo is, a priori, one of the greatest betrayals known in modern soccer. However, after watching the documentary on the case, I dare to define it as an extreme lack of attention that has easily bordered on desperation.

Always under my humble opinion, the Portuguese, guilty for years and sentenced to an inordinate hatred was really the victim of an unprecedented manipulation that deserved to be told. On the other hand, the hitherto invisible actors, both clubs together with the player’s agent were the real executioners and puppets of the operation. I will explain in the following lines:

The player only demanded attention from his then club, Barcelona. A deserved affection and according to the status of the most transcendental player of that time. Despite this, he only received contempt from the newly elected president at the time. A lack of chivalry from an entity that claims to be more than a club.

Real Madrid, on the other hand, offered him to be their franchise player. A new candidate for the presidency of the white team was obsessed with building the future of his team around the figure of the Portuguese star, to such an extent that he bet his entire candidacy on that card, for which he had at his disposal a host of dubious stratagems.

It seems that the team from the capital is the savior in this story, doesn’t it? Well, let me introduce you to our third protagonist, José Veiga, the representative of the moment. An unscrupulous man who, determined to get a juicy commission, was able to sign an agreement with Real Madrid on behalf of his client even without his consent, tying him hand and foot by committing to pay a hefty compensation in case the transfer did not come to fruition.

I felt fear and disgust when I heard this story. Fear for not being able to put ourselves in the shoes of a person who was persecuted and harassed incessantly simply for interceding in the pursuit of his happiness. Disgust for all those who tie their fortune to such a material good as money.

Neither you, nor I, nor Figo himself know exactly where happiness resides, but we are sure that it is closer to those who love us well.