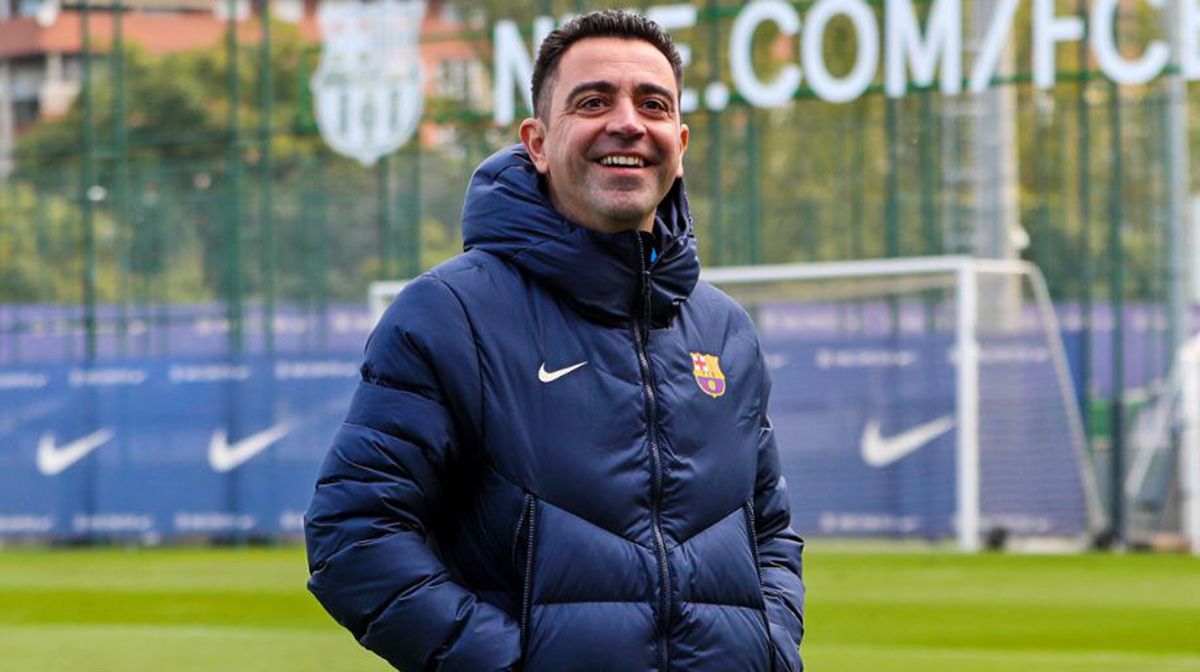 Changes are not always for the better, but we will all agree that they generate excitement. Nothing is closer to a happy ending than a new beginning.

Comparisons, always odious, do nothing more than to delve into the weaknesses of the legends and break the aspirations of the promising newcomers. So, let us idolize the qualities that make each person unique and enhance those aspects in which he or she has not yet achieved notoriety. Let us remember that the greatest known achievements are born when imperfection is associated with courage and will.

No one. Absolutely no one can guarantee Xavi’s success. What fun would it be to be able to predict what will happen in the coming months, beyond achieving an early retirement? On the contrary, the commitment to the much-admired midfielder augurs two qualities unheard of in recent seasons in the home of soccer par excellence: dedication and hope.

Forgive my boldness, but professional football clubs require as a coach equal parts someone who educates and enriches them on a tactical level as well as someone who knows how to manage and empower them as a group of people fighting (or playing in this case) for a collective achievement. Let’s stop the nonsense and look around us, the world is full of scholars but only very few are able to truly transmit. Who better than a hero of the past to decorate the present with reality and paint the future of dreams?

Success is known worldwide for its ephemerality while the adoption of certain values can mark an era.