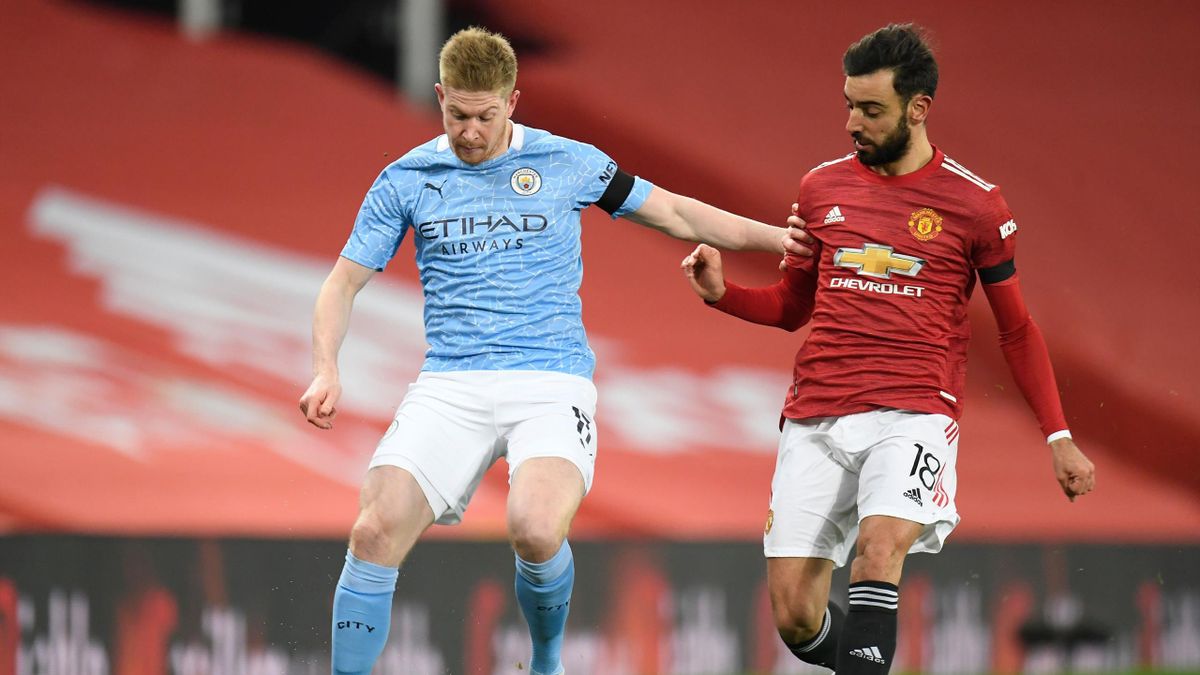 Last Saturday Manchester dawned sunny, at least half of the city. No, the news is not the weather. In fact, I don’t know whether it was the sun or the clouds that accompanied the busy English city on an entertaining morning of football.

The war to defend the city’s name was implicit. However, the outcome was anything but predictable: who would win, the impetus of the red devils or the order of the sky-blues, the motivation of Cristiano or the slate of Guardiola?

The former, after the return of the prodigal son, longed for revenge for remaining in an eternal winter. The latter, in front of their home crowd, sought to reaffirm their candidacy in the fiery English competition.

The match showed, beyond an overwhelming superiority, that it is not necessary to have a 9 of reference to set a trend. Goals, despite being the greatest example of individuality in the sport, are often scored as a group.

The game was reminiscent of times gone by, when the control of possession and the dominance of space took all the spotlight. Old, but strange memories haunted the memory of the fans of this sport, in which technical inequality could in no way be equated with physical improvement, representing the power of the innate over the acquired.

Although it may seem the opposite, football is more head than legs. The ball will always respond better to dancing than to whipping.