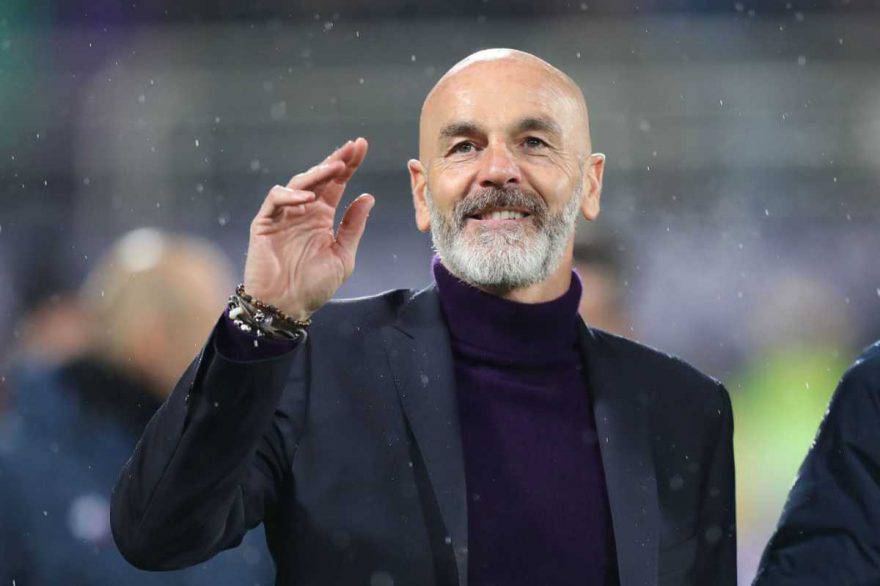 For today’s article I am going to ask you one simple thing, be imaginative. Yes, I know, it is Monday but I promise you it will be worth it.

Football has done and continues to do a lot of damage in society. You see, not even thirty seconds have passed, and you are already starting to ask yourselves why, while thousands of possible reasons fly over your head.

It was 2005 and a shy boy from Rosario with the 30 on his back was taking his first steps as a professional in a sport whose history has been linked to him ever since. That is why every morning thousands, millions of parents get up and go to bed thinking that their son has the potential not to be a good doctor or a lawyer and become someone useful, but to be the next Leo Messi.

They project their illusions and hopes in a utopia that, at the first moment of change, abruptly brings them back to reality. The atmosphere surrounding football is not healthy, not only because of the lack of light that usually accompanies its protagonists, but also because the intrinsic competitiveness that characterizes it pushes them to commit atrocities in order to stand out.

It is then when these parents, disappointed, seek solace in another sport, also mediatic, but more tactical and rigorous, basketball.

From this sporting discipline we extract a much more respectful game oriented to the enjoyment of the spectator. Despite the loss of time, the real duration of the game is always the same and its rules are clearly focused on offensive deployment, such as the possession rule or the backcourt rule.

A few days ago, Milan’s coach reflected on the implementation of these or similar rules in football and I, fed up with the waste of time and passive approaches, asked myself: What if we were to listen to Stefano Pioli?