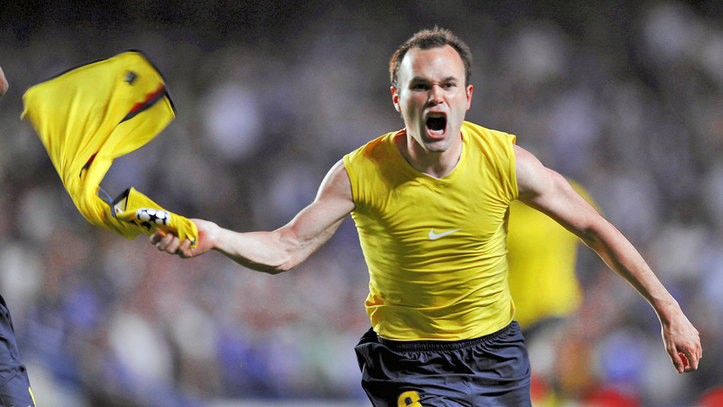 After a fierce duel in Barcelona that ended goalless, the second leg in London anticipated another great night. A Barcelona side on the edge of their seats were constantly under siege from Chelsea, who were chasing the goal that would certify their place in the Champions League final. That ambition turned to idleness in the 93rd minute when Andres Iniesta scored one of the most important goals of his career. The Iniestazo. Delirious!

That feeling of unbridled euphoria only assuaged by the disconsolation of the Blues fans could have been completely different. It was recently announced that from next season onwards the away goals rule will no longer be applied.

A rule that rewarded the away side by giving more value to goals scored away from home and recognized the value of the home fans by making them feel they were the 12th player. After all, it encouraged the furor in the stands and the competitiveness on the field.

To top it all off, the long-awaited return of the fans to the stadiums was announced this week. Non-sense.

Why clip their wings now that they can finally fly?