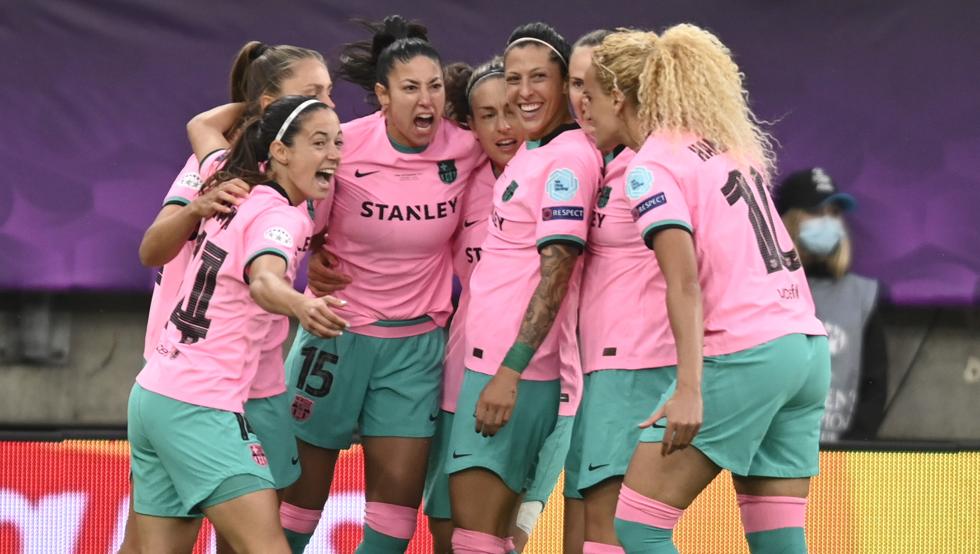 This article that you are about to read aims to reflect the chronicle of how a criticism can give rise to a praise.

Last weekend took place one of the most anticipated duels of the season, the one that pitted the two best teams in Europe against each other for the continental crown. Chelsea vs FC Barcelona

It is obvious that there are differences in the men’s game, and to ignore them would be to fall into a gross lie. However, in the same way that there are discrepancies in the way they play, it is also possible to glimpse them in the commitment shown by all the players on the pitch. They are aware that it has not been a bed of roses, nor have they tried to make it so, but every inch of ground gained is fully deserved.

Sunday’s match, beyond the result, represented a historic milestone. It was the moment when FC Barcelona’s women’s team became an example for the men’s team.

Lluís Cortés’ players showed an ambition that Ronald Koeman’s side lacked. With a squad made up of home-grown and home-grown talent, only reinforced by one-off signings that really add value, they were true to the azulgrana DNA.

A team that has been able to overcome past mistakes, such as the setback of succumbing to OL in the 2019 Champions League final, by reinforcing time control, consolidating physiotherapy sessions and even adding double and triple training sessions.

Football is not just a matter of having bursts of inspiration with the ball; it requires time to perfect all its tricks. They know this for sure.