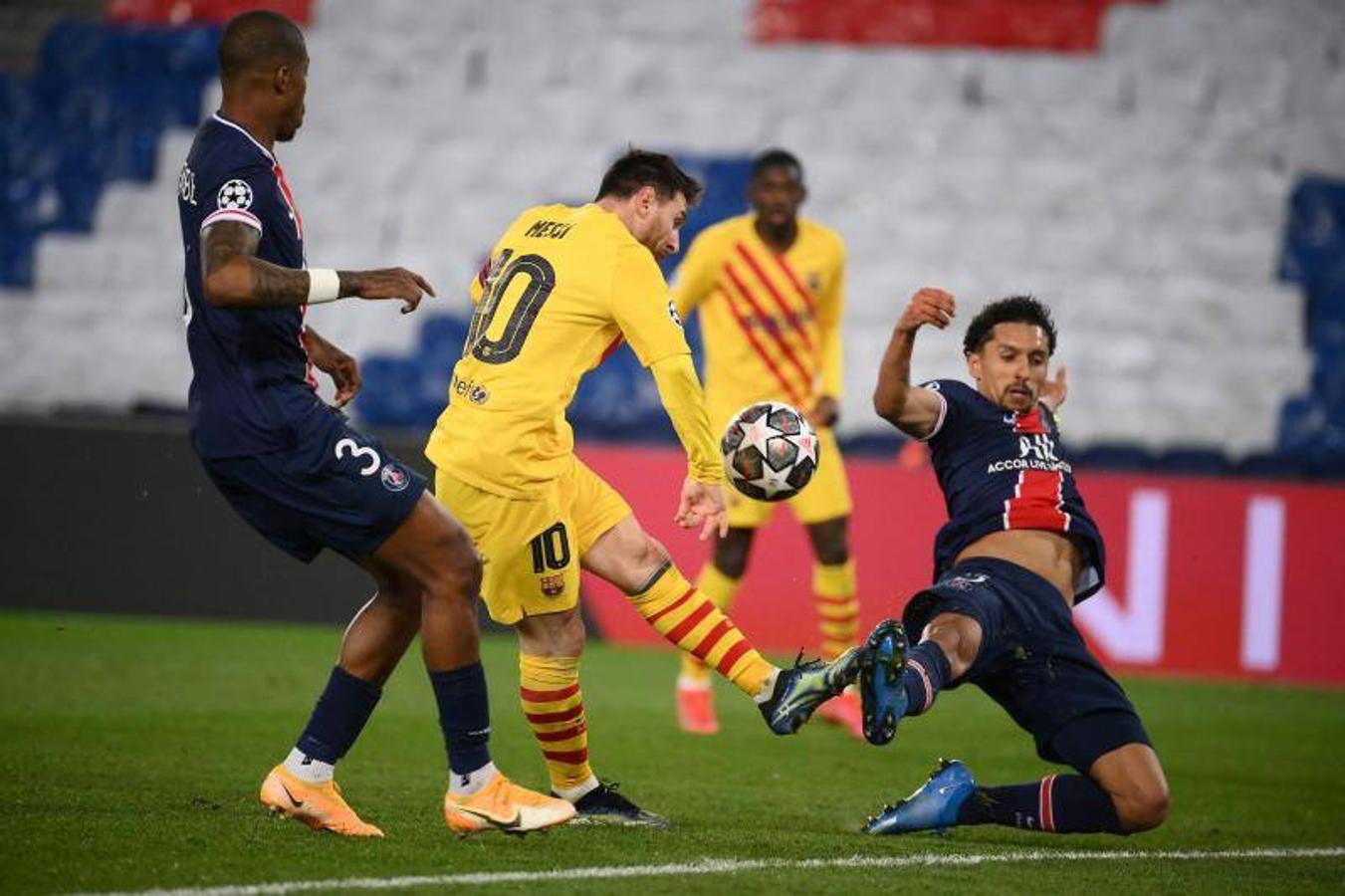 We knew it was impossible but we still tried. Yesterday’s match, despite the European elimination, honours the team and strengthens the foundations of the blaugrana future.

Beyond the initial scheme that presumably sought to cover the shortcomings of the first leg, the team entered the field with the will to overcome the tie and with the predisposition to show their best game. The pupils of Koeman, in an act of faith, multiplied in defensive tasks and were flexible in the execution of attacks, determined to compete until the last breath and at times managed to break the Parisians.

It is obvious that not all were lights, otherwise right now we would be immersed in an exaggerated euphoria for having achieved a new football miracle. Barcelona is devoid of effectiveness both on the offensive side and in defence. Seasons, long by definition, end up being decided in thousandths of a second, for details. In attack one of those details was the lack of clarity in the definition. In defence, it was the erroneous anticipation on the part of the CB of the team and the achievement of infantile mistakes.

Finally, I would like to make a special mention to the refereeing, it was awful. A referee’s performance is remarkable when, after the match, his/her decisions remain in the background. His performance last night was the complete opposite, not only because of the huge mistakes he made but also because he hindered the game. For those of you who did not see the game, I encourage you to look at the figure of the referee and how on countless occasions, the players have to avoid him so they do not bump into him.

It is true that yesterday the club did not manage to widen its legend but it did build its confidence. We lost the battle but this time we did not have to kneel down. Today the wound hurts less and the shield on the chest looks better.