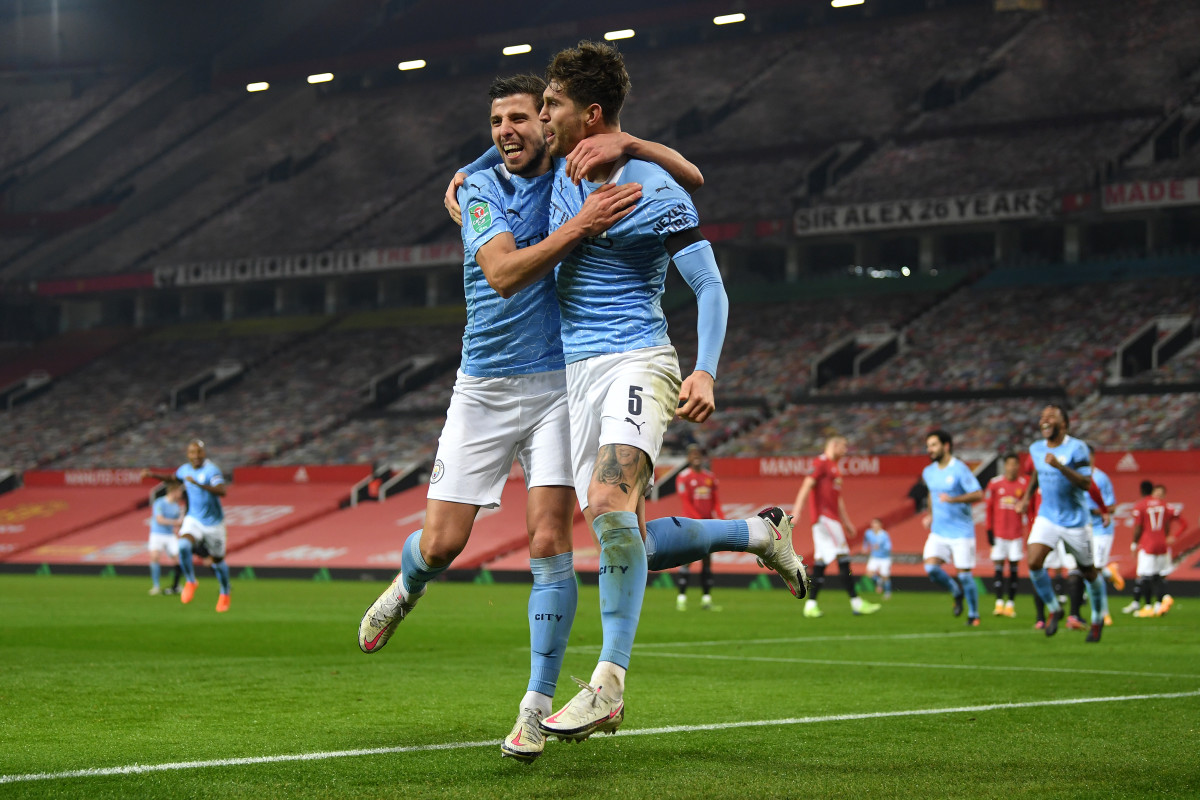 A good offense wins games but a good defense wins championships. That quote from Sir Alex Ferguson seems to be the guiding premise behind the sporting planning of his fellow countrymen Manchester City, and at last, it seems to be bearing results. 400 million euros later, a sum as staggering as it is demeaning, the Citizens are firmly on course for a title that will see them crowned champions of the best league in the world.

Money from the Emirates has flown in from all the major leagues in search of a new star in goal at the Etihad Stadium. First of all, it captivated John Stones. It subsequently acquired Aymeric Laporte, Benjamin Mendy, Kyle Walker and Danilo. It went on to secure the services of Joao Cancelo and Angeliño before finally securing the services of Nathan Aké and Rubén Días.

However, I wonder: what merit is there in winning a title in this way? Forgive my boldness, but I think any ordinary person in possession of a blank cheque season after season would be capable of guiding such a cast of players to victory.

I am aware that on other occasions I have argued that success in this sport does not lie solely in putting together a squad as if it were a collection of stickers, but having top players in all positions makes the job much easier.

The message I would like to get across is that winning in football, a sport with heart, is never going to be about money. The memorable matches, the heroic deeds, the history that each and every club holds will never be replaced by money. In the long run, 11 guys with grit and passion are going to go further than 11 guys who only think about changing their hairstyle.