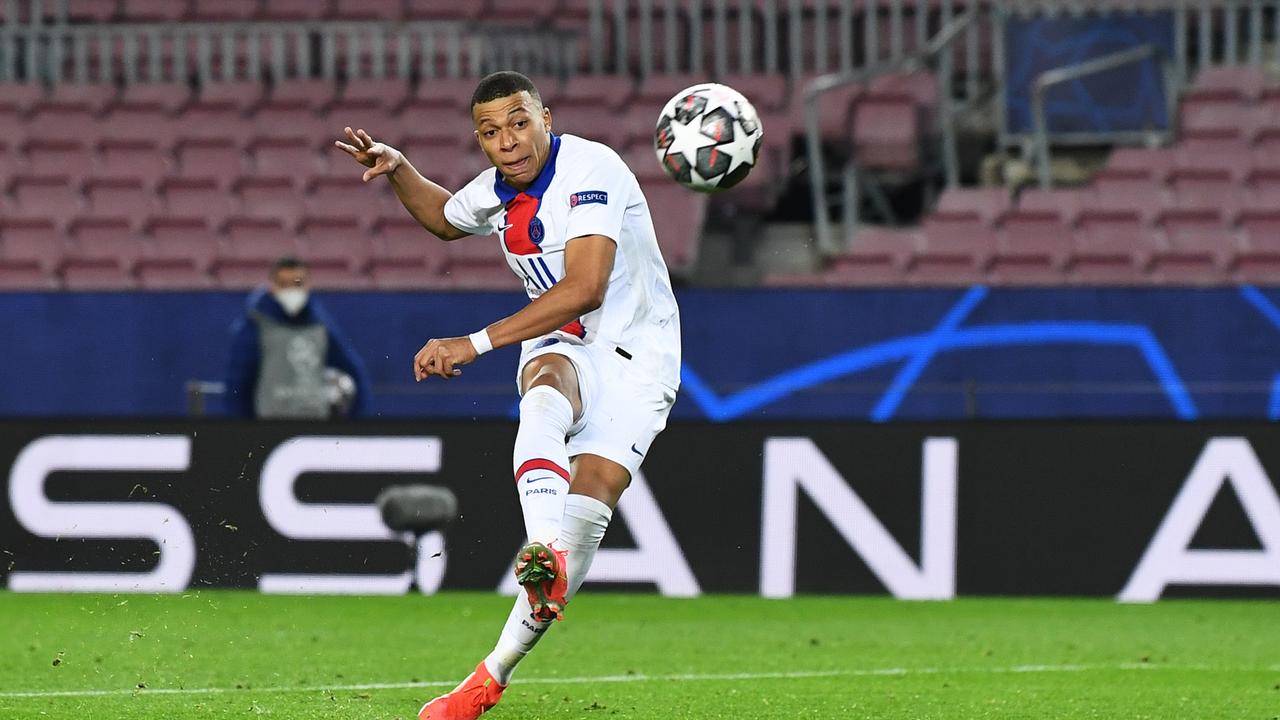 Call me superstitious if you want but so much bragging about 6-1 sooner or later was going to have its consequences.

To be recognised as a great club, beyond results, you must behave like one. At no time should you go over the top by rubbing past feats or teasing rivals on social media.

The mess was evident even before we started.

The improvement in results in recent weeks (not so evident in the game) led to the relaxation of the block. It was a real hara-kiri for a game in the top continental competition and against a rival whose pride was wounded.

Barcelona was thicker than a Sunday morning. The obvious initial approach of controlling Verratti’s dances and Mbappé’s stabs did not last half of the game. A team lacking in judgment and daring entrusted to a miracle of the 10 that this time did not happen.

The lack of conviction covered the entire squad and was visible in the scarcity of assists and in the exercise of a totally ineffective pressure. Such nonsense added to the defensive lapses unbecoming of the highest level gave rise to a circus.

They assaulted our house, our temple. And instead of opposing them, we put out a red carpet for them.

What a horrible feeling to wake up in Barcelona and feel like you are going back to bed in the summer of Lisbon. We get what we deserve. The blaugrana heart has never been so faded while the fallen shield, lacking illusions, implores pardon.