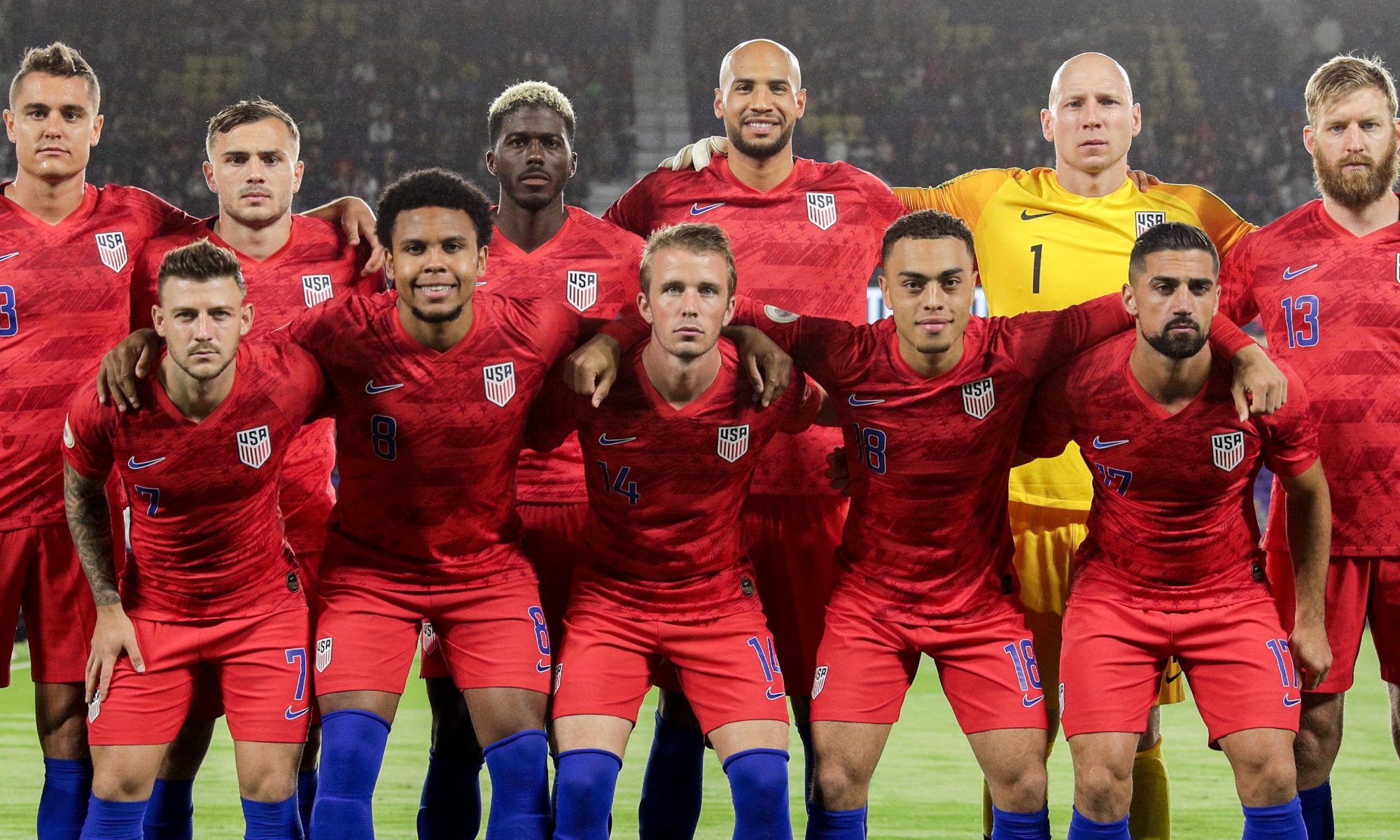 Call it soccer, call it football or call it whatever you want but play it. It seems to be the motto tattooed on the country of stars and stripes. The nation that commands the world is surrendering to the beautiful game.

Traditionally, it stood out for its commitment to other sports such as basketball or American football. However, in recent years there has been an upward trend in favour of this mass phenomenon, which is expected to reach its peak during the hosting of part of the 2026 World Cup. Therefore, in this post I will outline the possible factors that have tipped the scales for “the world’s navel” to challenge their customs.

I believe that the adoption of talent represents the first turning point. MLS has been able to enjoy enormous talent during its 24-year history. Players like Rooney, Higuain and Matuidi packed their bags and left for America in search of new adventures. Similarly, talent creation has been encouraged from the bottom up. The foundation of countless football academies together with the interest of world-famous teams such as City, Madrid or Juventus in establishing their own football schools and conquering such a rich territory has led to an unimaginable development.

Linked to this last argument, it is important that national talent is given the opportunity to play in more competitive leagues. For the moment, although entertaining, MLS cannot compete with the European leagues. Perhaps this is the element that Landon Donovan’s generation lacked, a stimulating squad but unable to attract their audience. Likewise, the reception of their prodigal children in foreign leagues motivates its inhabitants to follow their trajectories closely and to let themselves be seduced by other competitions.

Players like Pulisic, Dest, Reyna, McKennie and Weah are already shining beyond the Atlantic and promise not only to bring joy but also to put their country in the position it deserves on the world football scene.