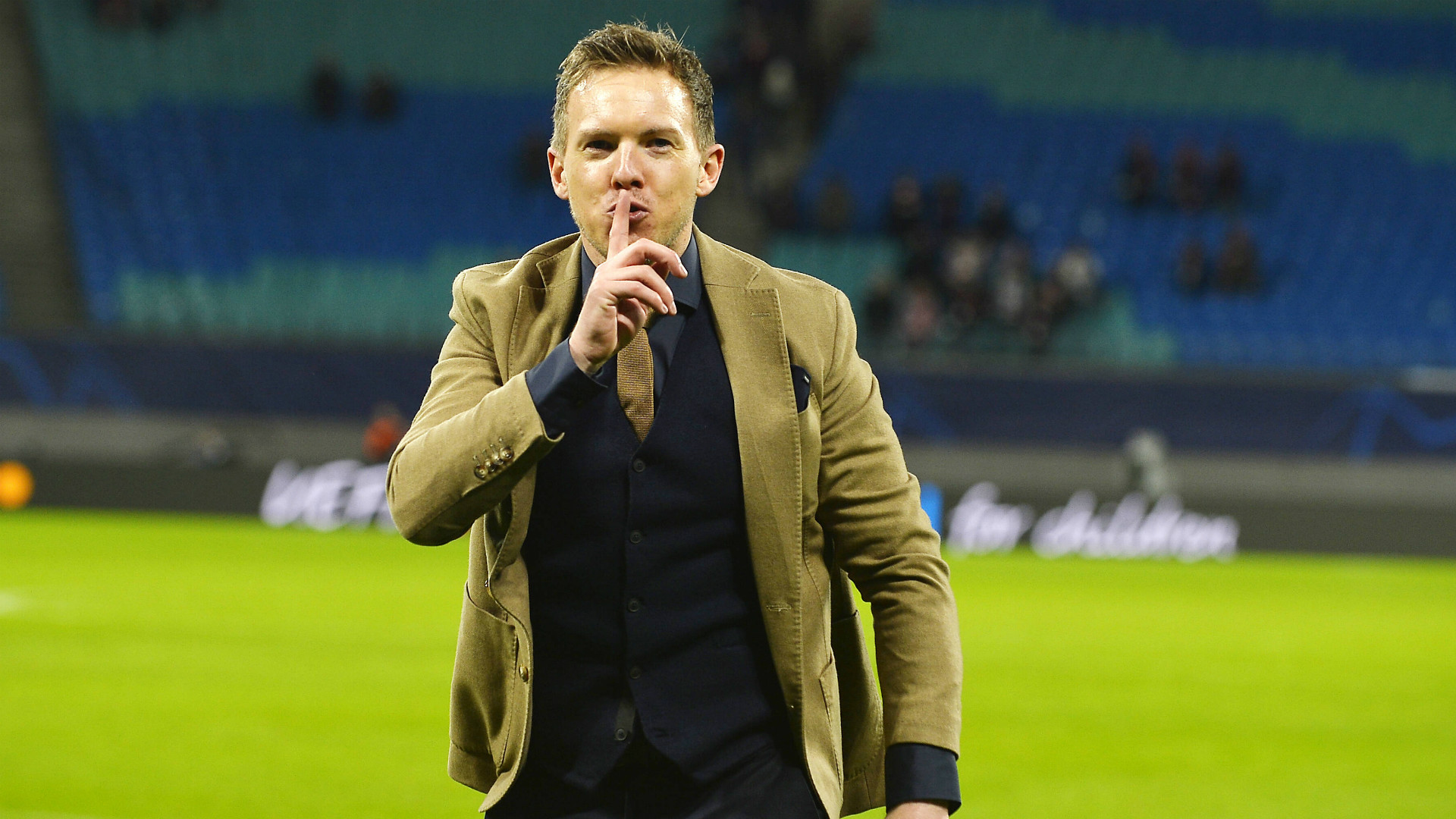 In the following posts I will analyze the most significant elements of the six major leagues in the European scene. Independently, later on I will give a more extensive description of the details of each competition.

Starting with Italy, it is worth noting its favourable tax regime for professional sportsmen and women, which makes the country a focus for attracting talent. If we look deeper into the game, the reign of Juventus (winning the last nine scudettos) with Naples and Inter Milan looking to tickle the fancy. However, it is important to underline the attractive offensive proposal of Atalanta or the lurches of a historic like Milan, which seeks to revive.

England represents one of the most stimulating competitions, thanks to the competitiveness of its six standard teams (Liverpool, Manchester United, Manchester City, Chelsea, Arsenal and Tottenham) and other teams such as Everton or Leicester that seek to climb positions by making tremendously balanced squads. The Premier League, which is more permissive than other leagues, is marked by a high distribution of media rights income, allowing a mid-table team to earn the same as a top club from another country. How else could a newly promoted club like Leeds invest 106. 78 million in the latest transfer market?

I consider the Bundesliga to be a rising market. A competition that has been able to reinvent itself with the incorporation of potential promises and really young coaches like Julian Nagelsmann or Domenico Tedesco, who have allowed the evolution of a static and even boring and predictable football to a much more electric and alternative set-up. This game proposal has seduced the fans, who have turned to their teams and play a fundamental role in German football.