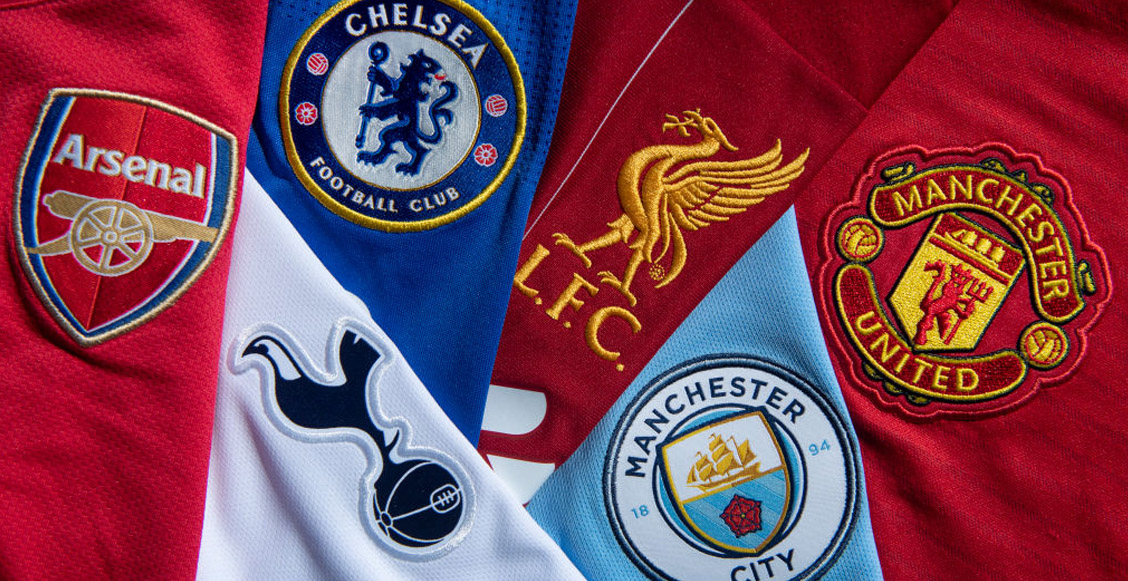 Over the past few seasons, a debate has arisen over a proposed competition put forward by FIFA, in light of its disagreements with UEFA.

The top clubs from the most competitive leagues in Europe would take part in it, and all this would take place in a league format. As a result, the leagues at continental level would be greatly diminished. Despite the fact that the sale of broadcasting rights is centralized, being consistent and taking Spain as an example, it is not the same that the competition is held with Barcelona, Madrid and Atletico as without them.

It is true that for this whole line of clubs, which include PSG, Bayern Munich and Juventus among others, it would mean a juicy increase in income, since every week there would be matches called to stop the world, at least for ninety minutes.

However, I believe that when something becomes monotonous we stop appreciating it. Therein lies my first argument against this striking proposition. We football fans value variety. On one hand we are grateful to have a national league that serves to reward regularity. On the other hand, UCL and the Europa League allow our teams to showcase themselves at a continental level, through play-offs, to discern which team will reign that year on the European scene.

Linked to this first reasoning, I slide the next one. It sounds extraordinary to see how the stars of this sport face each other weekend after weekend. However, I consider it much more exceptional to see how lower budget teams are leaving their skin to counteract the big fish through claw and will. I think it is a reward for all the professionals who do not make the front pages, to see young players (and others not so young) fighting every weekend until the final whistle so that they can face their idols a couple of times a year.

Finally, the last motive I defend is financial and not sporting. I wonder if a project of such magnitude would be viable for those entities that bet on organizing and/or financing it. The market for broadcasting rights has experienced a dizzying growth, reflected in all the competitions. Despite this, I do not know how much more could be squeezed out. Similarly, the increase in debt incurred would overfly several of the participating sets as well as possibly lead to a breach of financial fair play.